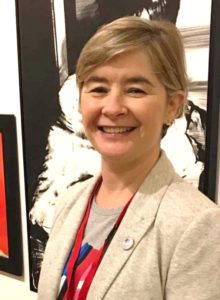 Christine O’Growney has been interested in music from an early age. She was involved in school and local radio stations as a teenager and young adult.  She attends live music gigs, of all tastes, on a regular basis.  Christine is a lifelong David Bowie fan and she Is owner and manager of successful “Bowie Ireland” page on Facebook, Instagram and Pinterest. Christine is a Committee Member and Executive Officer the Dublin Bowie Festival organising team for a number of years. 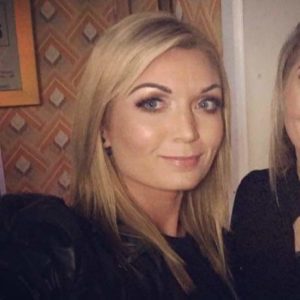 Emma McMenamy has worked as a journalist for the last 18 years. Since embarking on reporting she has worked in many different fields including crime, news and music. She is currently working with the Irish Mirror and has worked as a freelance journalist for many publications including The Times, The Herald, The Sun and The Examiner. Last year she became involved in the very successful Dublin Bowie Festival as an organising committee member. The festival has grown year-on-year and is now the largest of its kind in the world. As well as being part of the festival team, Emma works in the music industry and manages up-and-coming alternative pop artist ELLYD.