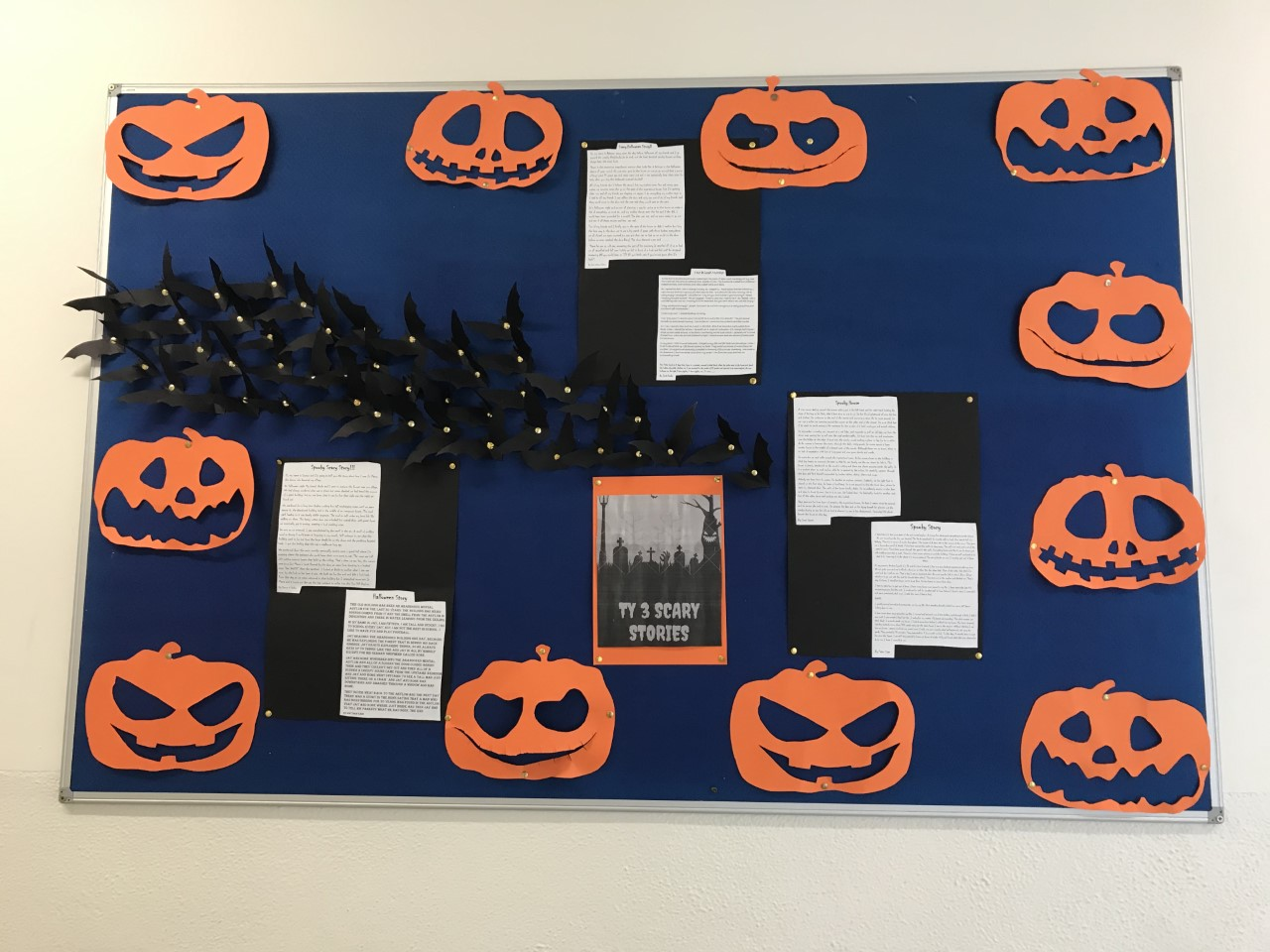 As the door to the abandoned house creaked open, the scent of rotten wood and decay hit my nose. The wood was stained and weathered from decades of rain. The floorboards creaked and shifted as I stepped on them, and the doors and walls looked coarse and damp.

As I opened the door, I saw a strange nursery, as I stepped in, I heard quick footsteps behind me. I spun around and saw a young girl dash past the door. “You shouldn’t be here; Mommy will be really angry” she giggled. I ran after her, “why are you here? Where is your mommy?” I asked. “Mommy brought me here”. The girl giggled. “Where is she? Can I talk to her?”. As I talked, I felt a cold feeling pass over me. “Mommy is in the basement, but you can’t talk to her, she’d be angry!”

“Why would she be angry?” I asked. “she hasn’t let me talk to anyone in a really long time, and she hasn’t left the basement.”
“I have to go now”. I started backing up slowly.
“NO! YOU CAN’T LEAVE NOW! NO-ONE IS ALLOWED TO LEAVE!” The girl turned towards me and started running, I ran as fast as I could, but the corridors were like a maze.
As I ran, I opened a door and ran inside. In the dark I didn’t see the stairs and tumbled down them. When I reached the bottom, I splashed into a couple of centimeters of a strange dark liquid. I stood up and looked around. In the dark I could barely see the light switch. I splashed over to it and flicked it on. When the old bulb flickered to light, I looked around and saw dozens of bodies piled in the corners.
In my panic I tried to move backwards, I tripped on my feet and fell back into the red pool. When I tried to stand back up, I felt hands pulling me back. They pulled me dozens of meters below the surface. I struggled and eventually succeeded in throwing off the hands. Suddenly I was back in the basement. I don’t remember much from my escape. I ran from the house and into the surrounding woods.

The Police found me 2 days later, lying in a riverbed, covered in dried blood. When the police went to the house and found the bodies, they didn’t believe me. I was arrested for the murder of 25 people and interned in an insane asylum. No-one believes me. At night I hear giggling. I hear giggling now. I’m scar.......
By Jonah Greally